with
Showplace Theater
1065 Grant Street, Buffalo, NY
Ages 18 and Up

$40.00 - $60.00
Additional Info
18 and up event with proper ID. Doors at 7pm . Refunds will be given if show is cancelled not rescheduled or post-poned.Show is standing room only!

HEADLINER : VEDO
American R&B singer/songwriter VEDO has a smooth romantic style reminiscent of Usher, who acted as his coach on the fourth season of NBC's The Voice. During the second half of the 2010s, he released three albums and notched a handful of highly streamed singles, but it was 2020's moody "You Got It" from his fourth album, For You, that became VEDO's breakthrough hit. Working quickly, he followed it in 2021 with his fifth full-length, 1320.

SUPPORT: Too Be Announced 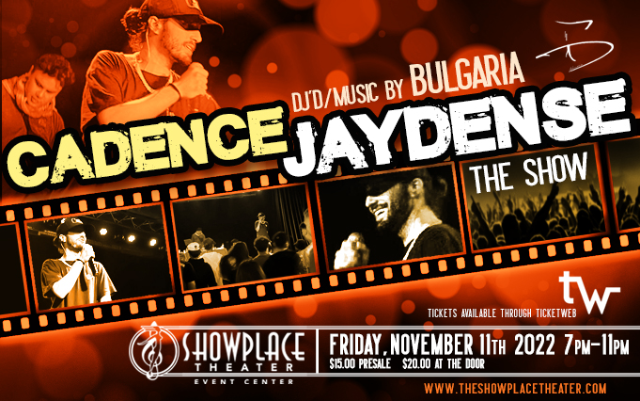 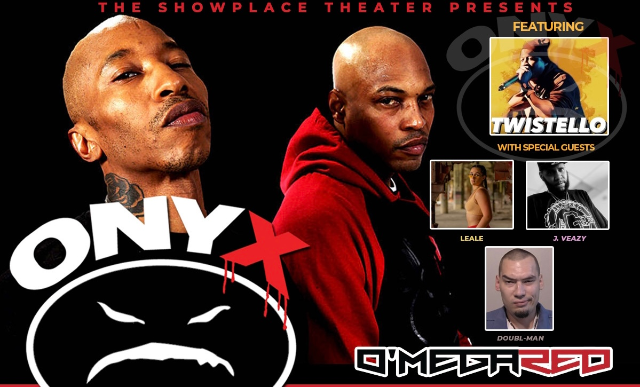