$30.00 - $45.00
Buy Tickets
Additional Info
TICKETS ORIGINALLY PURCHASED FOR THE DEC 3 2021 WILL BE HONORED FOR THE RESHEDULED DATE. WE WILL NOTIFY TICKET HOLDERS WHEN NEW DATE IS SECURED. THANK YOU.

Show is general admission. 21 and up show with proper ID . All tickets are standing room only Tickets are non refundable once purchased. Refunds will be given if the show is cancelled, not rescheduled or post-poned.

STEPHEN PEARCY
Stephen Eric Pearcy (born July 3, 1956)[1] is an American musician. He is best known as the founder, singer, songwriter and sole remaining original member of the heavy metal band Ratt. He has also created the bands Firedome, Crystal Pystal and Ratt Arcade, Vicious Delite, Vertex. He has also recorded seven albums as a solo artist. 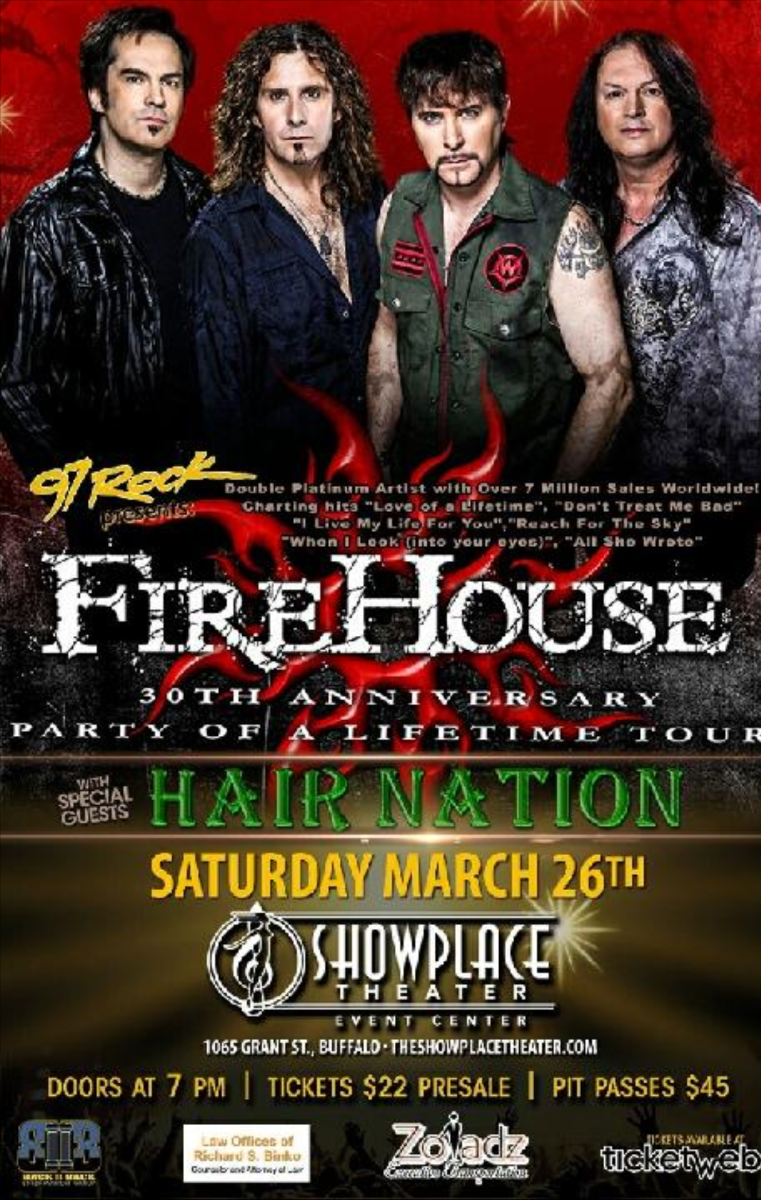 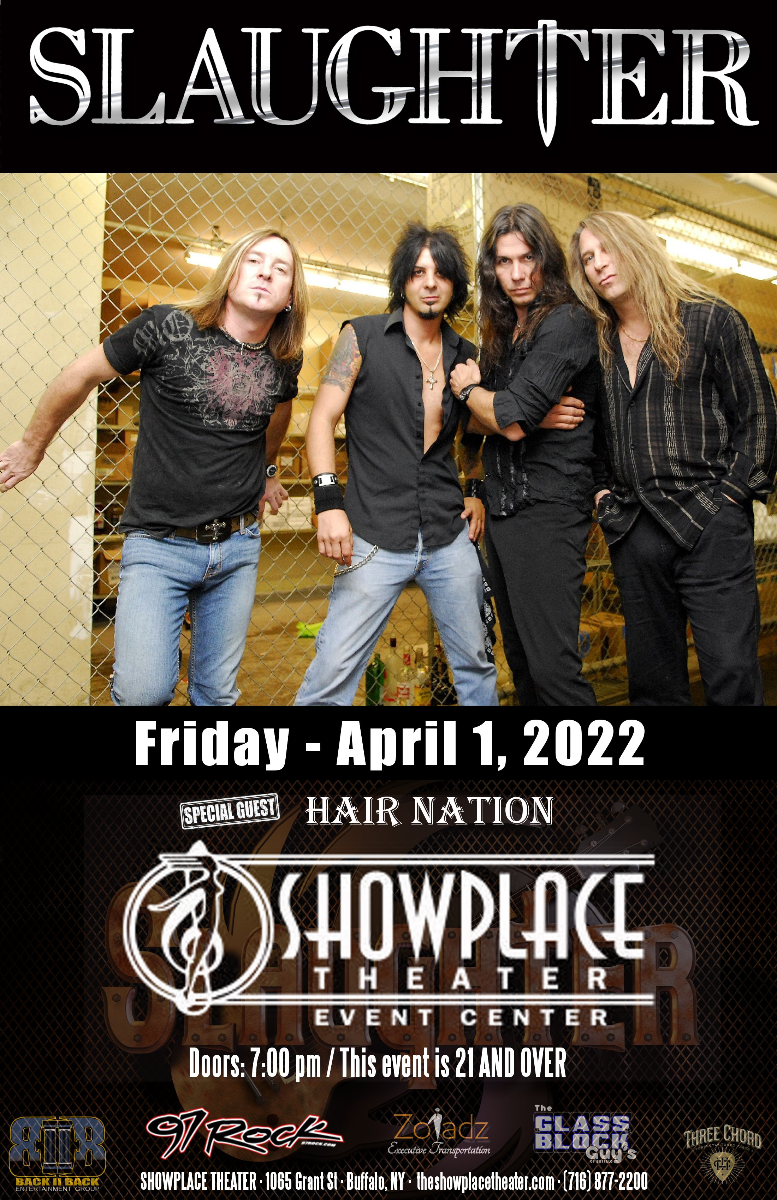 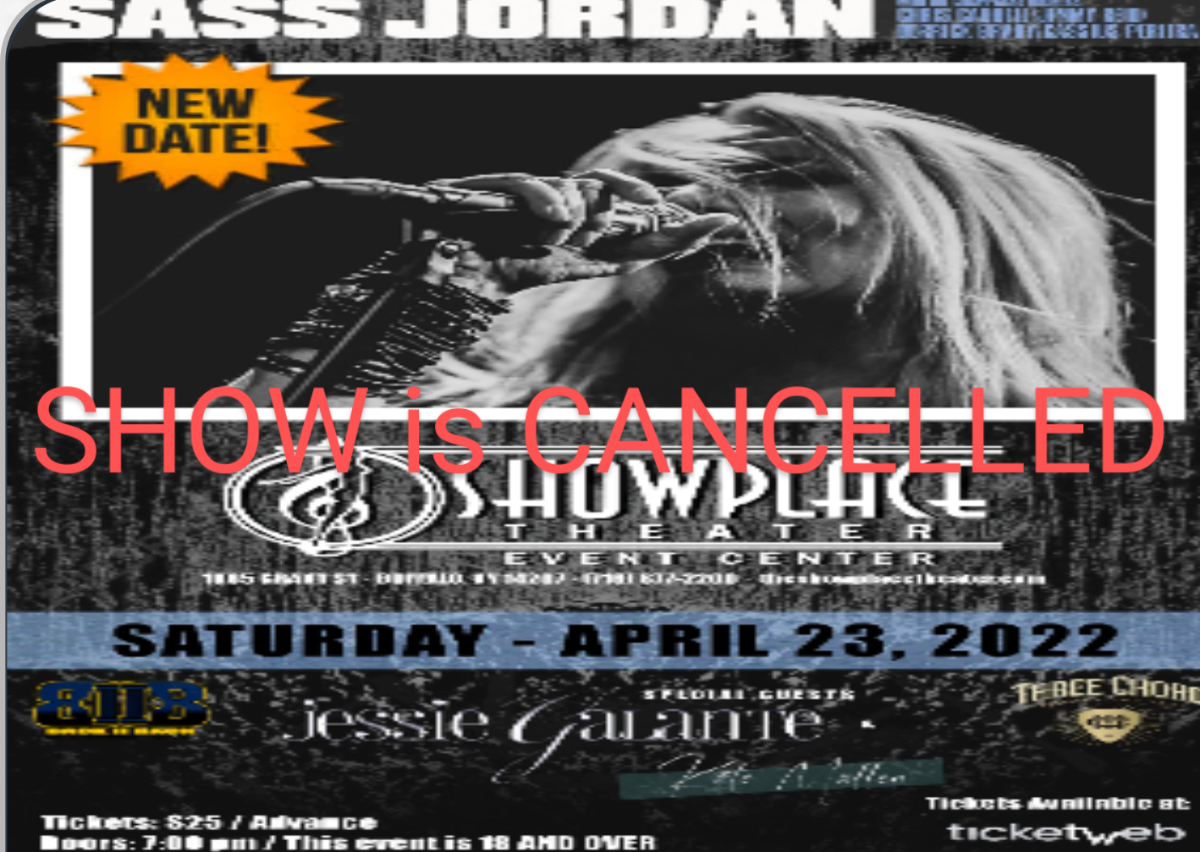